We provide furniture for those that have a need to re-establish their home lives. Providing furniture to the homeless once they receive housing. 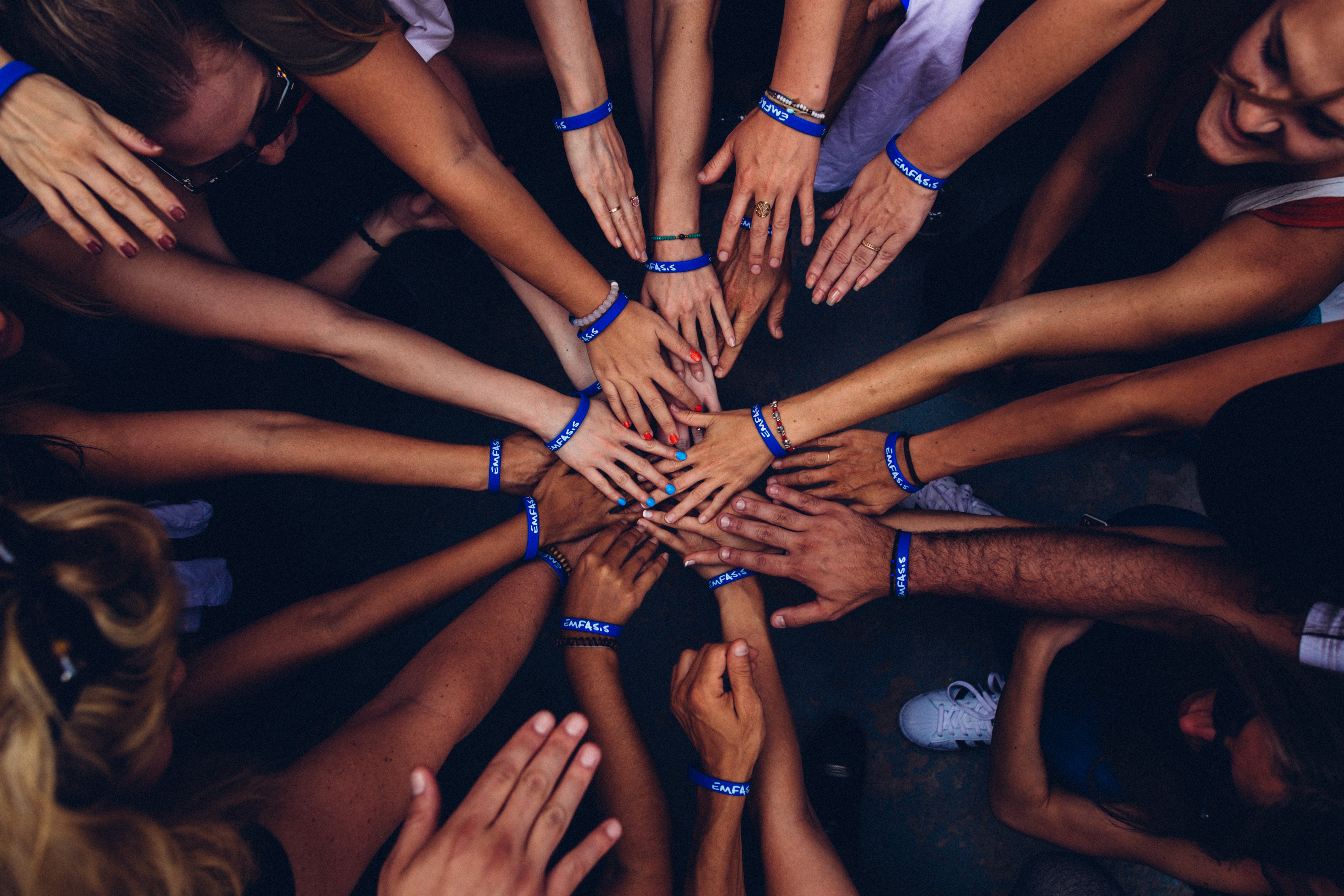 Walter’s Way – Regaining Your Life Foundation is committed to helping the thousands of people that are released from prison every year in Oklahoma.

Thousands of these incarcerated Oklahomans are released to the streets every year, but when they are released, many ex-offenders have nowhere to live. In Tulsa, 12.3 percent of those surveyed said that jail or prison time had contributed toward their becoming homeless. Stringent parole conditions and a lack of support for those re-entering the community have created a high recidivism rate among parolees, who face exploitative fees charged by private companies and are threatened with parole revocation and re-incarceration if they cannot afford to pay. Walter’s Way is an advocate for those people that reenter society in assisting in finding adequate housing and employment. Walter’s Way challenges poverty and racial injustice, advocates for equal treatment in the criminal justice system, and creates hope for our communities.

Click to be connected by phone to place an order